Prime stargazing in the crystal clear Karoo sky with unbelievable starry nights where touching the 300 billion stars of the Milky Way almost seems real becomes an experience of a life time. 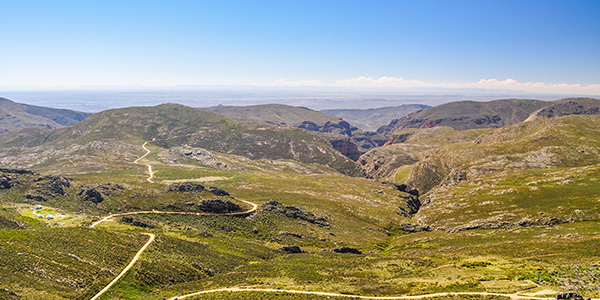 The 1825 De Aap Farm Lodge which is nestled among the Swartberg Mountains has been lovingly restored to its former glory and modernized for 20th century comfort.

The closest town is the quaint Klaarstroom (originally called Klahre Stroom in German which means clear stream) situated on the north end of the truly majestic Meiringspoort pass which cuts across the magnificent Swartberg Mountains.

The De Aap Lodge and Private Reserve forms part of a historic, culture rich area with trendy towns like Prince Albert and De Rust on your doorstep. The Karoo has a beauty of its own waiting for you to experience. 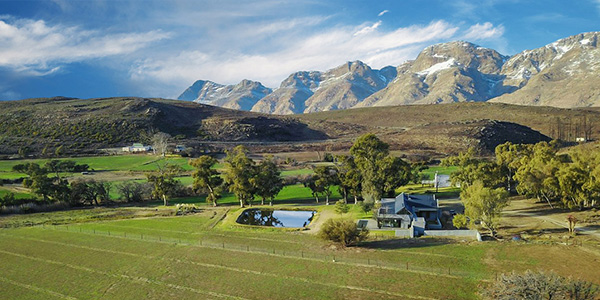 Accommodation is housed in the awe-inspiring original 1825 Manor House that consists of 4 stunning en-suite bedrooms.

The historic yellowwood beams and floors of this majestic Central Karoo house was painstakingly restored and updated to modern amenities. A new modern glass and aluminium wing was added with a new modern kitchen, dining and lounge area.

Log and gas fires creates a cosy and warm interior for the cold winter months. Big glass sliding doors opens up the Lodge in the summer onto a 16 m lap pool area overlooking the Central Karoo vistas.

More about our accommodation > 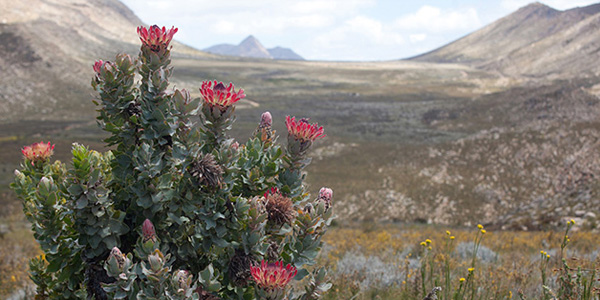 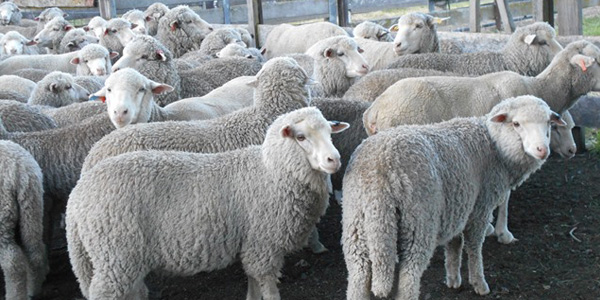 Part of the uniqueness of this truly special place is the Central Karoo working farm setting where Merino sheep and green lusern pastures connect with wide open spaces.

The karoo is the home of the famous Karoo Lamb Brand and the production of top quality mutton and wool generates much needed income. Experience wool shearing and the baling of fodder, the feeding of new-born lambs and the planting of new crops. The rhythm of nature is reflected in the cycle of life and new growth playing itself out in this Central Karoo heartland where living close to the soil remains a prerequisite for survival.

GALLERY OF THE LODGE, FARM AND PRIVATE RESERVE 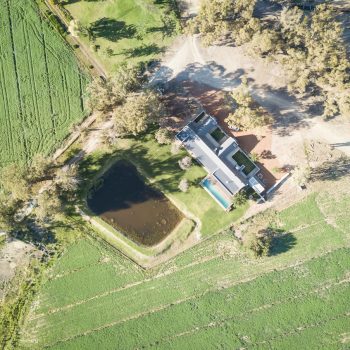 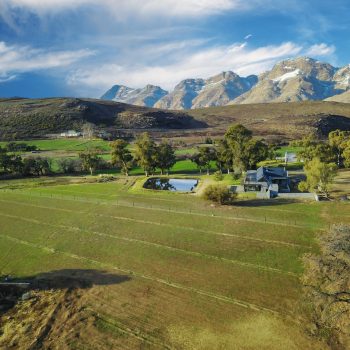 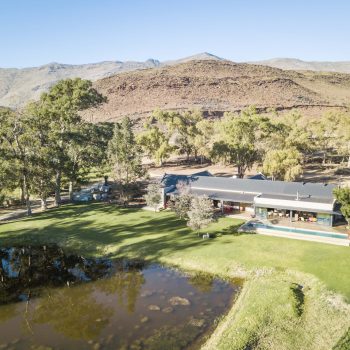 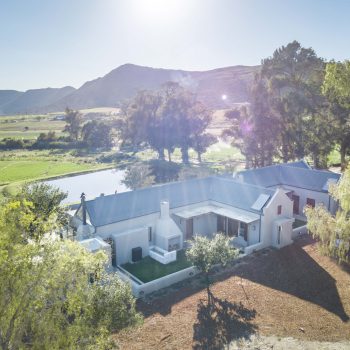 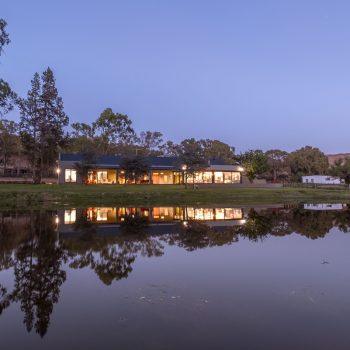 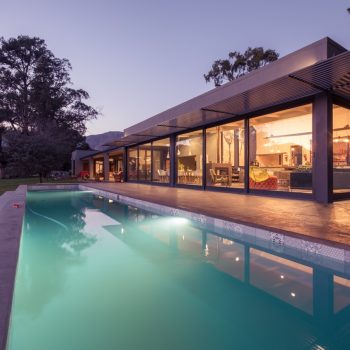 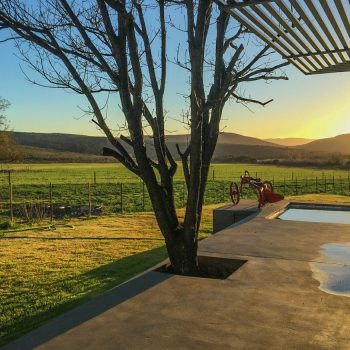 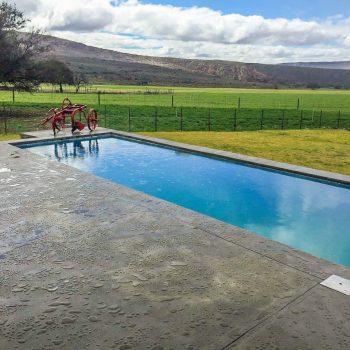 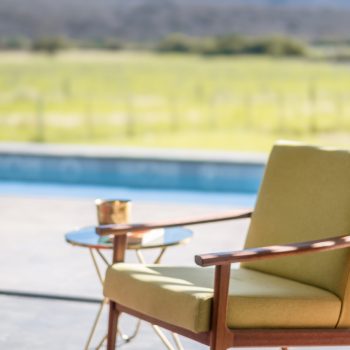 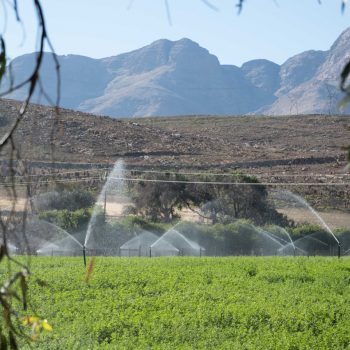 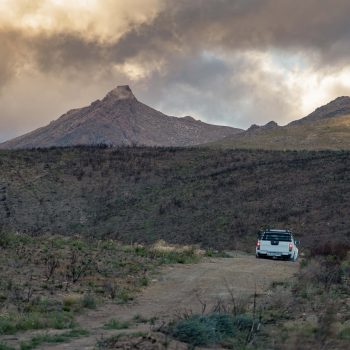 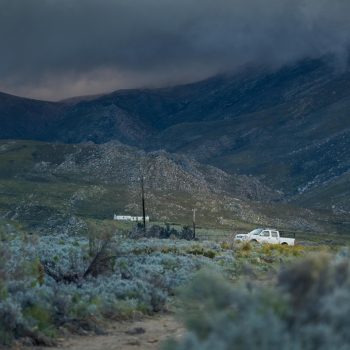